This week, I bring in a familiar character from both my Frank Rozzani and Brad Rafferty series. He is a genius hacker/attorney and sometime drummer that has a reputation that is well-deserved that makes him much sought after.

Throwing him into the mix of this story creates a bridge in my book and short story universe that connects my works. It’s also fun to fall into writing for an old, familiar character. 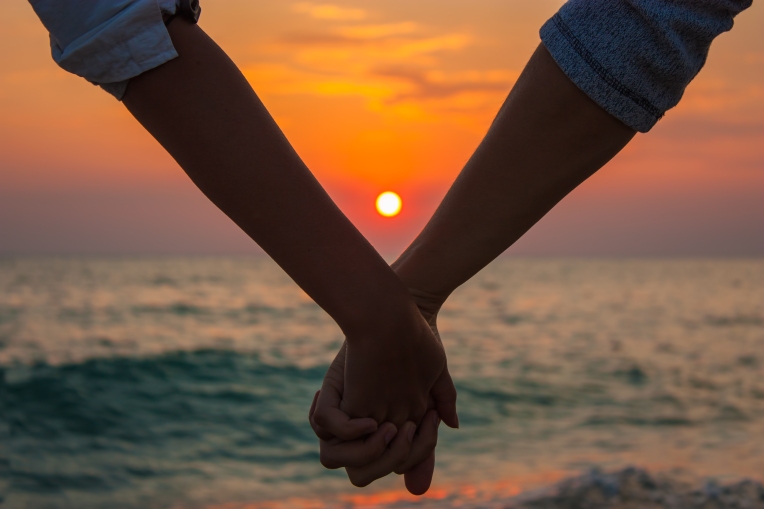 The swells were unusually high off Jacksonville Beach. At five feet, the surfing was still sedate, but more challenging than usual. As the sun made its final escape from the ocean horizon to the east, a blonde-haired figure stood on his long board with knees bent enjoying his last trip on the waves before heading into the office. It was going to be a relatively quiet…